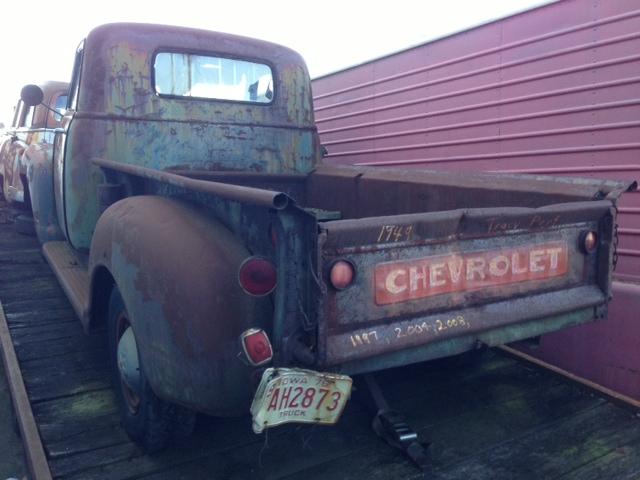 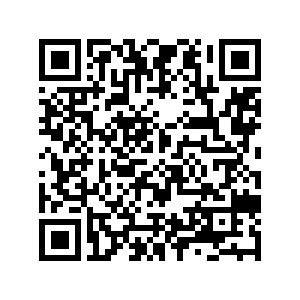 This is an old State of Iowa DOT 1949 Chevrolet 3 window 3/4 ton truck with the 7' long box.  It would be a good candidate for a RAT ROD or a good parts truck.  It has a 1948 dated 6 cylinder, (I think it is a 235), with a manual transmission, (probably with a creeper gear),   It has the 8 bolt split rims.  It is basically complete less the radiator and hoses which were missing when I bought the truck many years ago.  It even has a stack of 3 kerosine flares mounted on the LH outside of the box, that were used for Iowa DOT traffic control way back then!  If you want to restore it, you would need to apply for a title as I didn't get one when I bought it in Iowa as they let it expire.  Some of the body is dented but they are so thick, some of them could probably be bumped out. I believe they reproduce most of the panels if you need one.  By the way, this series of truck was the original inspiration for the SSR Truck that Chevrolet offered from 2003 to 2006.  We also have a 1953 5 window flatbed truck available in another listing.  I mention that because I have had some people interested in buying both of them in an effort to make a crew cab!  I will work a better deal if both trucks are purchased.  We also sell trailers and tow dollies if you need something to haul it home.

(We will also consider trade in Corvettes for partial credit!)

Please Check Out Our Other Sites!